ABOUT VOCALS FOR REFUGEES 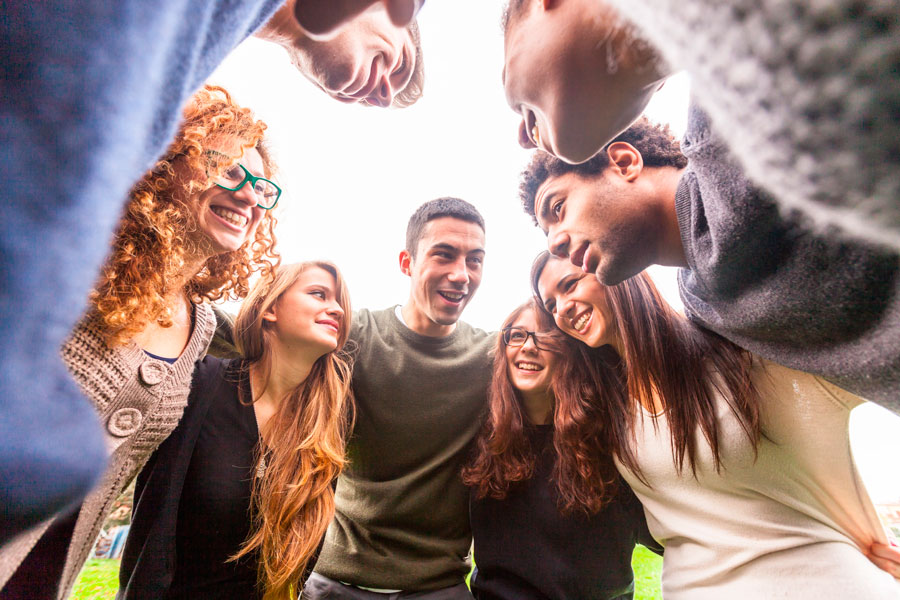 Getting to know and understand one another and, in a group effort, develop a music project together: this is what the“SHOW ME YOUR CULTURE“ Music Camp is all about. We are channelling all our focus on the unifying power of music. 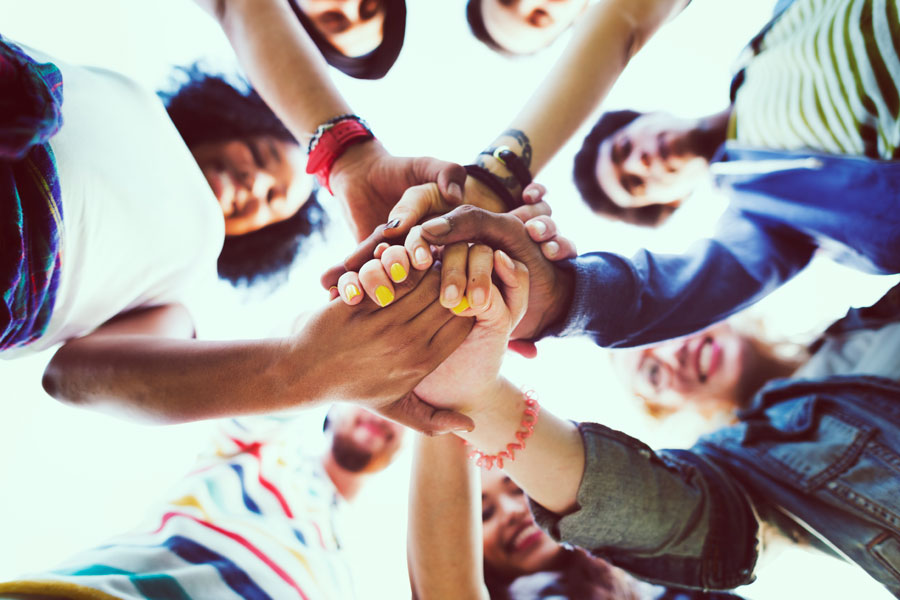 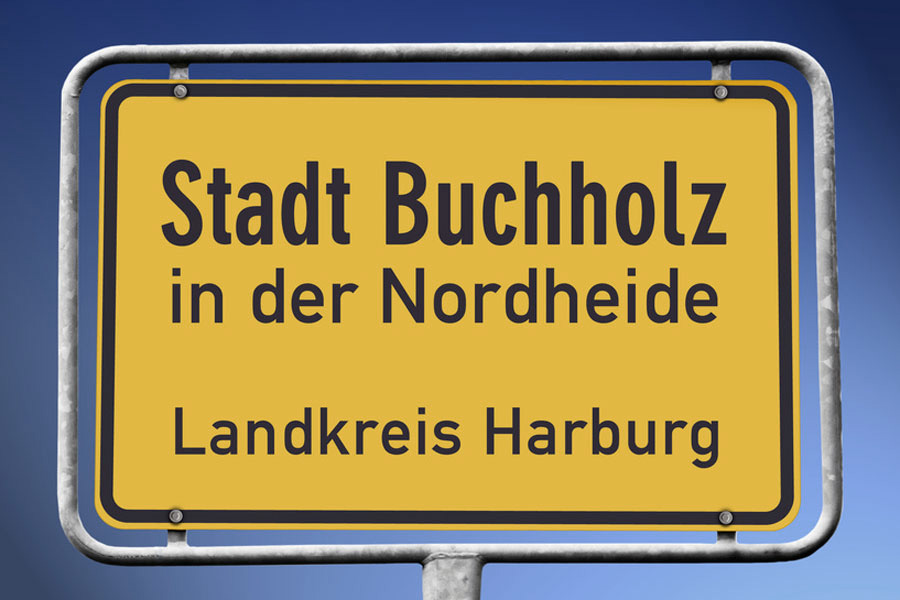 Our declared target for this project is to approach the topic of cultural intergration of refugees from a real life perspective and to enthuse others in doing so.

Getting to know and understand one another and, in a group effort, develop a music project together: this is what the“SHOW ME YOUR CULTURE“ Music Camp is all about. We are channelling all our focus on the unifying power of music.

Our declared target for this project is to approach the topic of cultural intergration of refugees from a real life perspective and to enthuse others in doing so.

The Beechwood Music School in Bucholz already kicked off the intergrative Misic Camp for young reFugees aged twelve to seventeen years old. Since then the group has been extended to futher include other young musically like-minded kids without a refugee background. What the camp offers is what works best to create a connection which is to make music together.

It allows cultural barries to be dismantled leading to a common ground based on understanding and acceptance. The Music Camp, running until September, is headed by lecturer Kirstin Blank, who can look back upon on years of experience in stagework and performing arts aswell as youth education. The approximately fifteen participants stem from local constituencies, Afghanistan, Serbia, Syria and Pakistan.

We make music to feel, sing to express ourselves- doing that together helps us understand one another. By creating Music Camp and, accompanied by the video, we here at VOCAL FOR REFUGEES want to breath life into intergration with all our might.

At the forefront of the initiative VOCALS FOR REFUGEES, stand the values of acceptance and intergration of refugees. It’s about building and strenthening tolerance for cultural differences among the community of Lower Saxony.

The project would like to give young adults who have fled their home countries a chance to access German culture aswell as open doors to the community of Buchholz. This offers the upcoming generation a possibility to actively become inolved in German culture and intergration. Be it on a private or academic level, we hope to evoke an interest in their personal future. Tens of thousands of migrants have a longterm status in various parts of the country. Intergrationneeds to be practiced, whether it be in in education, business or actual society. Buchholz is no exception where we see hundreds of adults and children needing guidance within our community. The town of Buchholz, the Music School Beechwood and the local alliance for refugees wish to welcome them with open arms.

The alliance for Refugees for example is in it’s third year now offering lanfuage education programms and self-help groups. Beyond this, there are projects set up at the „Cafe International“ in the Neven Strasse 10 in Buchholz. Here, youths specifically work with a media oriented program with social media playing a major role in reaching out to a relevant crowd on a local and global level. 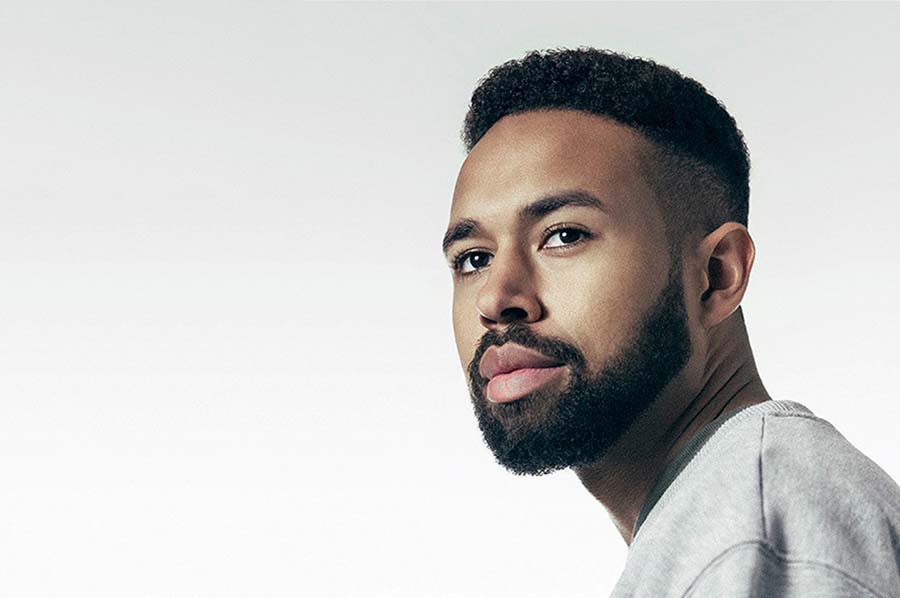 „I am happy, when -after a concert – people go home and take something with them. Something for their lifes. Let it be motivation, a new idea to think about or just simply the feeling of walls that came down for a moment, a minute where one emotionally opened up”, Adesse says.

With his song “Unter uns der Himmel” the singer Adesse from Berlin supports this project.

The song from his album “Fechnerstraße” is a song full of hope and confidence. It is supposed to motivate and inspire people. The debut album “Fechnerstraße” was recorded in spring 2016: “It is the name of the street, where I grew up, and where my mother still lives today”, Adesse explains. The Berlin artist is son of a German doctor and an architect from Guinea-Bissau.

The music school BEECHWOOD, for more than 30 years now, has been a pillar of the local communtiy by offering many people the experience to play an instrument. The core of this initiative relies a great deal upon experience and talent. Thus the local alliance “ Bündniss für Flüchtlinge Buchholz E.V „backed up by it’s network and great team and exuberant passion is in full support of the initiative.

The town of Buchholz has become patron of the project and is the point of contact for citizens ans press enquiries alike. The district council of Harburg additionally backs VOCAL FOR REFUGEES with the support of it’s widespread network accross the region. 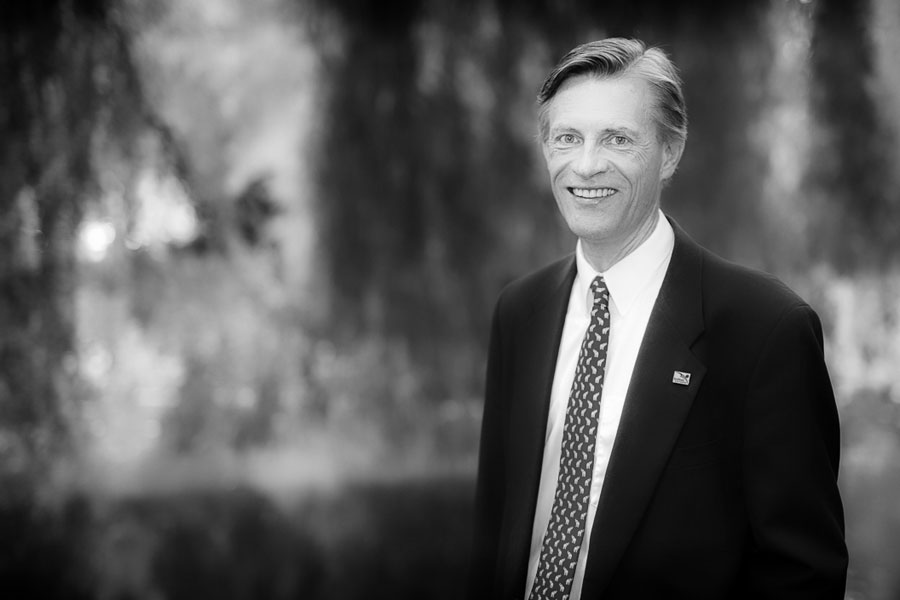 „Music is versatile. In fact it’s as versatile as the cultures it originates from. Music is universal, a language everyone speaks and everybody undestands. Because of this, music can contribute hugely to the cause that we call intergration and build bridges to understanding one another. In short: music is a marvelous way to acheive real intergration.
So i’m delighted to see Ecomove International and the Bündniss for Flüchtlinge e.V bring the the project VOCALS FOR REFUGEES to life. It is with great pleasure that i accept the patronage for the beautiful idea and wonderful project. May all participants have a great time having fun and being creative and I very much look forward to the final result.“